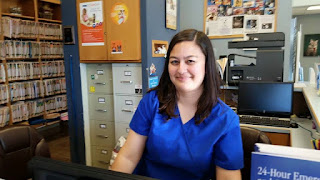 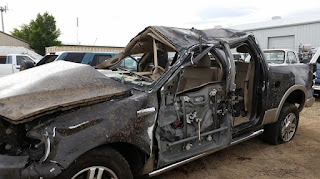 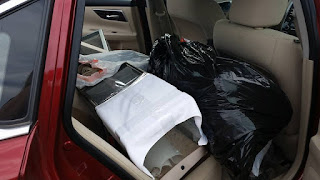 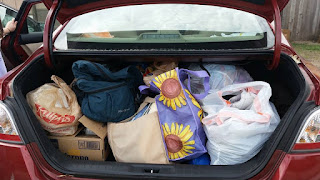 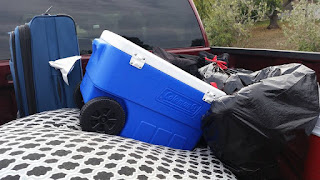 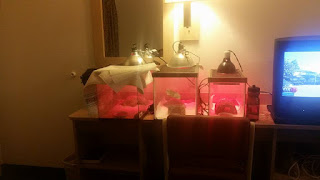 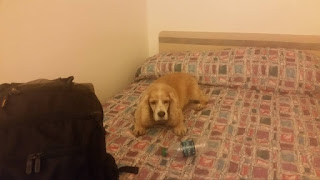 Wow, that's a huge life decision but I bet it's going to be a very rewarding one for you. Looking forward to seeing photos of the new house!

My favorite job ever was working at a vet clinic during college. I loved it so much and worked with wonderful people! Glad things are going well.

Oh my! Your dad and his recovery and the three geckos! This is my first time here but happy to connect and start in the middle of this story. I hope your move is going very smoothly!

Oh my, so glad your dad survived the accident. What a change of plans for you. What a difference a year makes!

such a change! :) all the best and good luck!

Have a great week!
Animated Confessions

What big changes! My brother was in a motorcycle accident a few years back, and had to spend quite a long time in a nursing facility. It's so scary when accidents like that happen. So glad you came back to blogging to tell us all about it!