As I'm sure everyone knows, I love tv!  I loved it as a kid, got out of the habit when I got a bit older, and had a boss at Blockbuster a few years back who got me into it again!

Each year, I get really excited for the new shows coming out in the fall.  Normally at least 1 that I pick is cancelled by now but so far - so good.  I just thought I would share the fantastic new shows I am watching with everyone and see if anyone had the same favorites!  So in no particular order....

Ringer - This show on the CW is about twin girls played by Sarah Michelle Gellar.  One is a recovering addict and one is a rich New Yorker.  Their lives are both really complicated which makes for a fun plot line.  I started watching this show because I saw Kristoffer Polaha (from Life Unexpected) and he doesn't disappoint in his role. 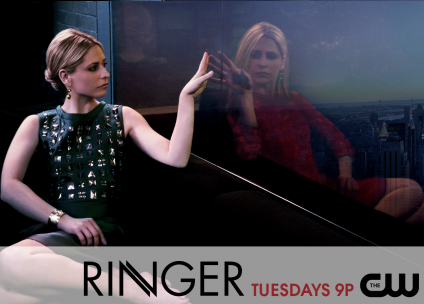 The Playboy Club - A new show from NBC that I am watching because someone on Facebook recommended it.  I actually really like it though!  It started off really exciting and has continued to be really exciting.  I have heard some people say they could live without Eddie Cibrian in the show...but I like him! 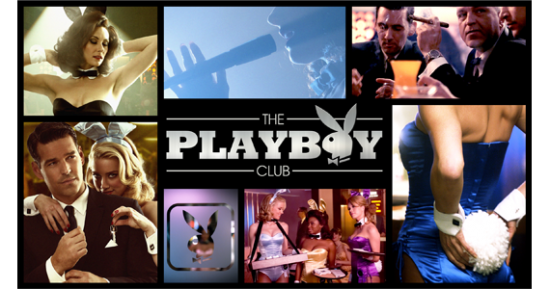 Unforgettable - I decided to watch this one last minute and it is sooooo good.  It is about a cop who has a photographic memory.  It's amazing to watch her replay scenes in her head and see them a different way.  I also like that it has Dylan Walsh (who used to be on Nip/Tuck).

Since these are the only three I can think of off the top of my head, I will blog about others later if I feel like it.

Are you watching any of these shows?  Do you like them?  Are there different shows that are better?
Posted by Becca at 12:01 AM