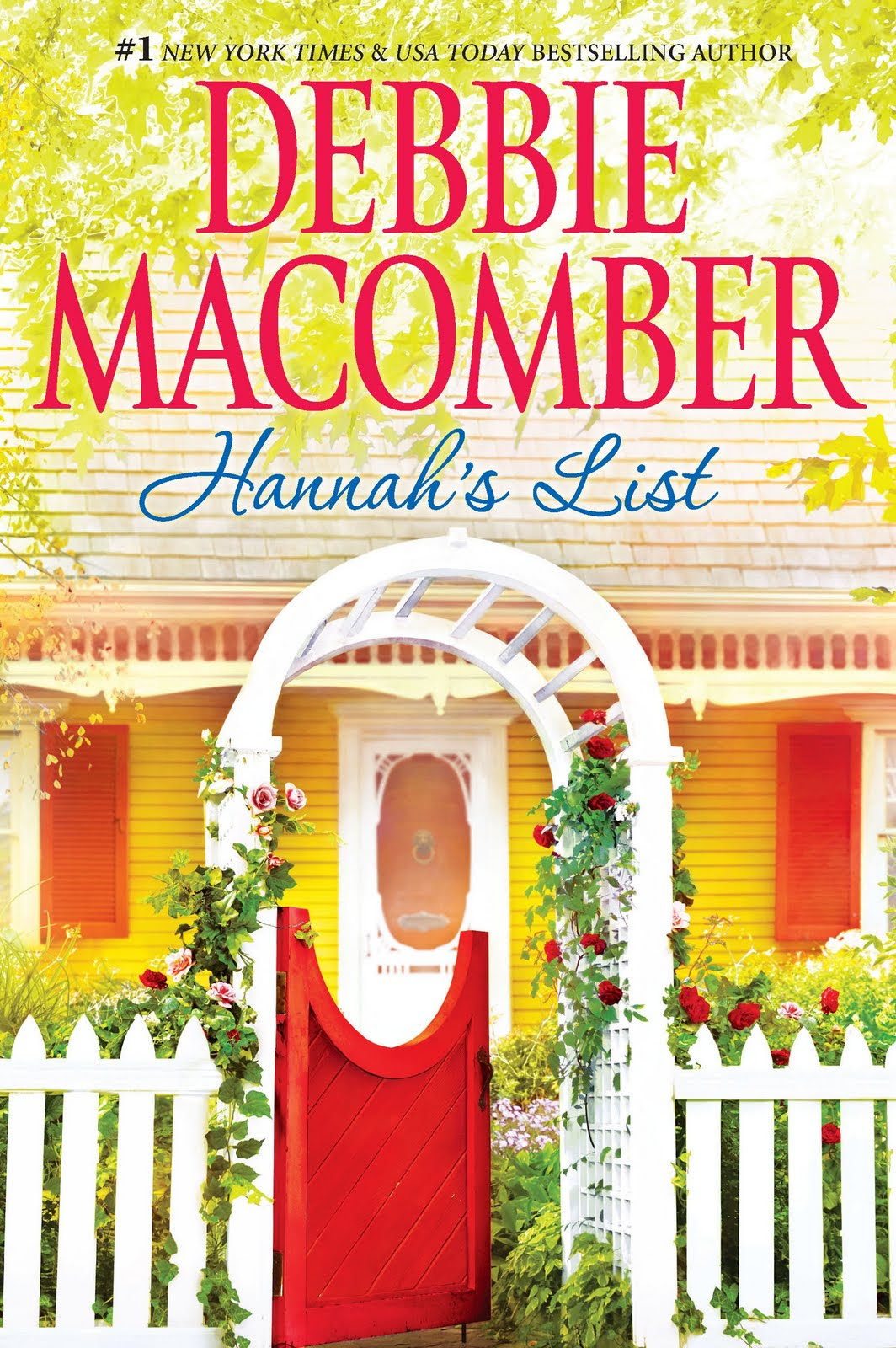 I accidentally read two books by Debbie Macomber in a row.  They had both been sitting on my shelf for a while and well...it happens.  That's okay though because her writing is great and the books were really different.

Hannah's List is about Dr. Michael Everett.  He receives a letter from his deceased wife on the 1-year anniversary of her passing.  In the letter, Hannah asks him to start dating again.  She even lists three possible women for him.  I don't want to give much more away, so I will just say that the bulk of the book is his getting to know the three women his wife suggested for him.


This was a really great, feel-good book.  I would highly recommend it.
I can't wait for Debbie Macomber's next book, A Turn in the Road. 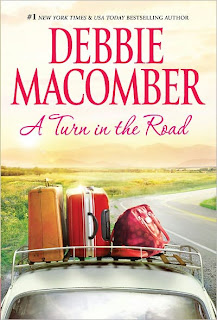 I haven't read a Debbie Macomber book in a while. Maybe this one will be my next! Thanks for the review.

I love her books! I love your blog! I hope you don't mind that I became a follower! :) Erin

I read it after it come out and loved it. I love her books as well. Did you read her Cedar something series? It is one of my faves by her.